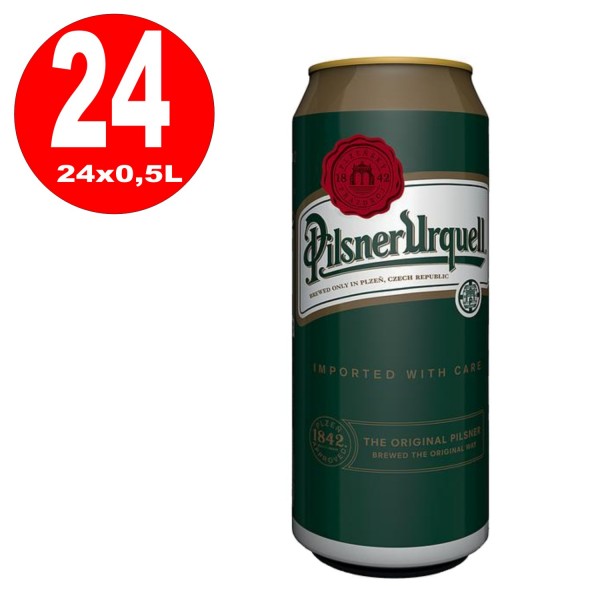 FIRST PILS IN THE WORLD

The golden Pilsner Urquell has been produced in Pilsen in the Czech Republic since 1842. In the same brewery. With the same water. And unchanged recipe. This is how the world's first pilsner is preserved in its original form. Our golden Pilsner is characterized by its typically bitter and intense aroma. The unique taste results from the combination of malty sweetness and the bitter note of the Saaz aroma hop.
MALT
In the in-house malt house, the barley is placed in water and spread out on a malting platform, a kind of storage floor. After a few days, the barley begins to germinate and is then dried in a drying oven. This process stops the germination and produces the malt, which distinguishes our Pilsner Urquell with its striking, golden color.
THE THREE MAY PROCEDURE
After the malt and water have been mixed into the mash, it is heated over an open gas flame. Unique: This procedure is carried out three times in a row. The so-called three-mashing process promotes the development of the golden color and gives our Pilsner the smell of roasted grain and its fine caramel aroma.
HOPE
After mashing, the finest aroma hops from Saaz are added three times. The last time was ten minutes before the end of the process. This influences the taste and gives our Pilsner the floral and bitter spice that is typical of Saaz hops.
FERMENTATION AND STORAGE
The fermentation process of our Pilsner takes place in cylindrical stainless steel kettles. The beer is cooled to 6-7 ° C before the yeast is added. The yeast used for this comes from the culture that was used in the original brewing process as early as 1842. The beer must ferment for 6-8 days for yeast to ferment the sugar into alcohol. The beer is then matured in stainless steel tanks at -1 ° C until the beer has the desired profile. The yeast is extracted again before bottling. 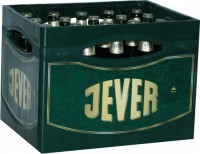 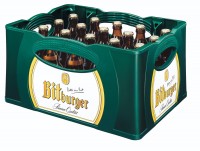 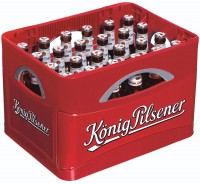 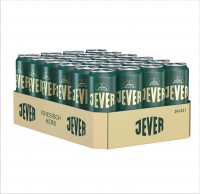 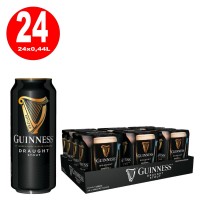 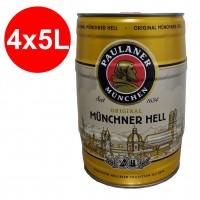 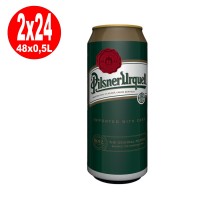 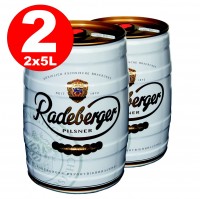